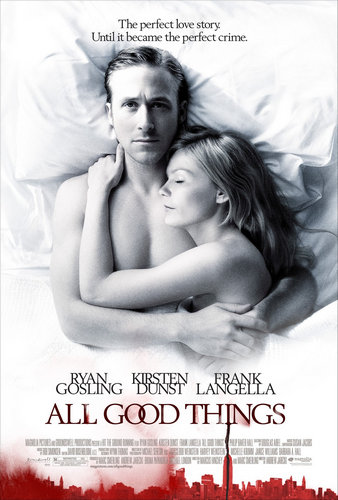 Heir to a real-estate dynasty, David Marks lives in the shadow of his father, Sanford. He takes a chance at true love when he meets Katie, a woman of modest origins who sees David’s real worth as a person, not just his family’s wealth. David and Katie marry and plan to build a life together, but their once-loving relationship deteriorates after David gives in to his father’s demand that he work in the family business. 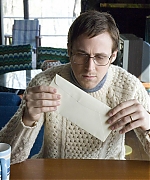 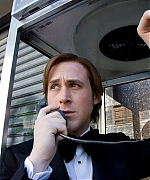 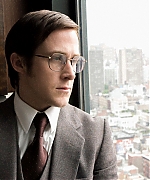 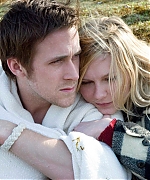