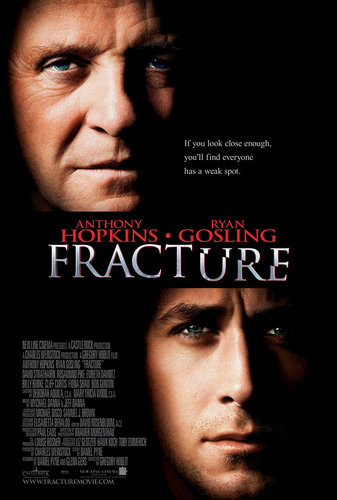 Willy Beachum, a hotshot prosecutor, is about to leave his post for a lucrative job at a private law firm when his boss hands him a seemingly open-and-shut case. Ted Crawford tried to kill his wife with a shot to the head and is defending himself in court. All hope for a quick and easy trial fly out the door when Ted proves to be a more cunning and devious adversary than Willy anticipates. 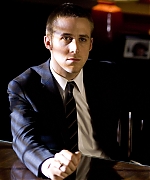 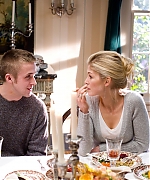 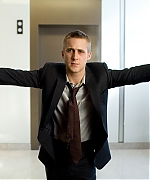 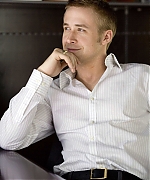