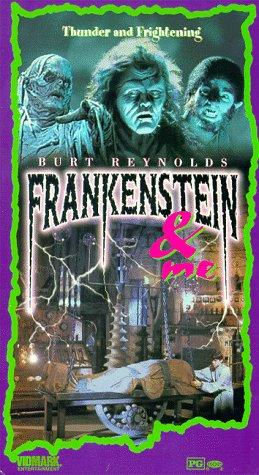 Earl Williams is a dreamer teenager obsessed with monsters, who fantasizes his life as if he were living in the world of the monsters of Universal Studios. Although being an excellent student, his intolerant and nasty school teacher Mrs. Perdue does not like him and punishes him for any minor fault. His supportive father Les Williams is also a dreamer, who has never been successful in life. When his father dies, his mother becomes lost with two boys, and tries to change the behavior of Earl. One day, the boy finds the “true Frankenstein” lost by a Carnival, and decides to bring the monster back to life.