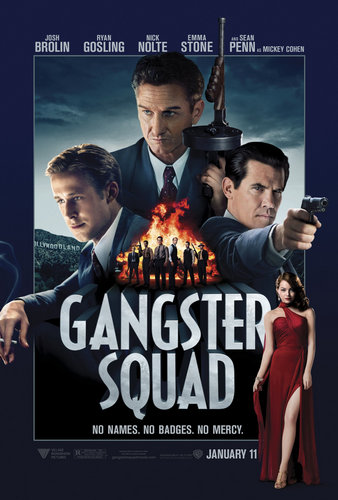 Ruthless, Brooklyn-born mobster Mickey Cohen has 1949 Los Angeles in an iron fist, as he accumulates a fortune from drugs, prostitution and gambling. Cohen has an army of paid goons at his disposal, but he also has certain policemen and politicians in his pocket. It’s enough to intimidate even the bravest cop, until Los Angeles Police Department mavericks, Sgts. John O’Mara and Jerry Wooters, form a secret crew to bring Cohen to justice. 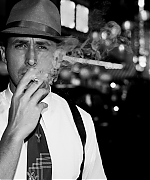 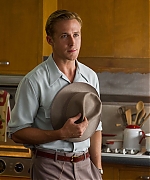 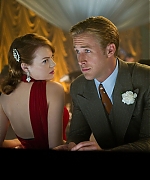 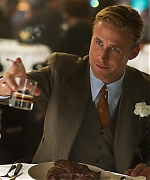