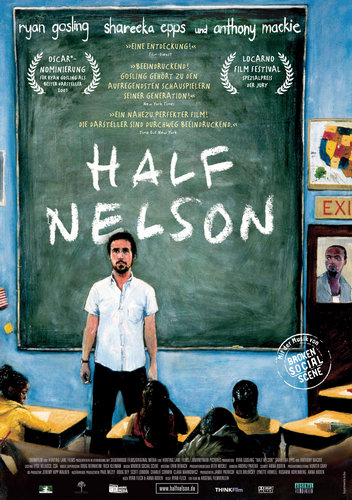 Despite his dedication to the junior-high students who fill his classroom, idealistic teacher Dan Dunne leads a secret life of addiction that the majority of his students will never know. But things change when a troubled student Drey makes a startling discovery of his secret life, causing a tenuous bond between the two that could either end disastrously or provide a catalyst of hope. 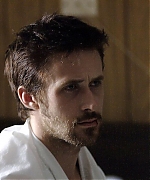 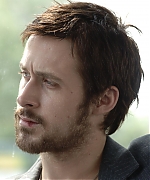 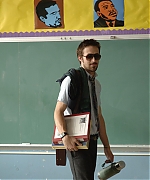 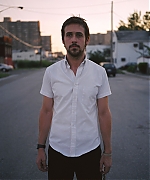