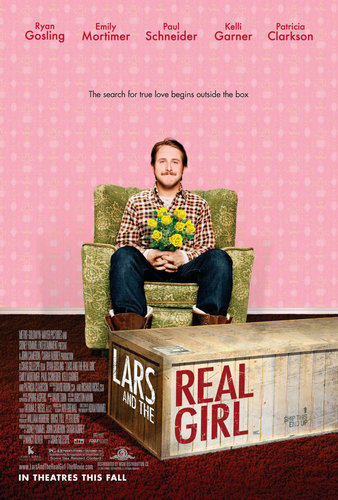 Lars and the Real Girl

Extremely shy Lars finds it impossible to make friends or socialize. His brother and sister-in-law worry about him, so when he announces that he has a girlfriend he met on the Internet, they are overjoyed. But Lars’ new lady is a life-size plastic woman. On the advice of a doctor, his family and the rest of the community go along with his delusion. 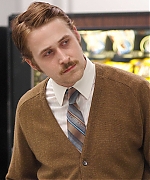 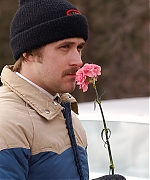 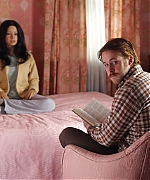 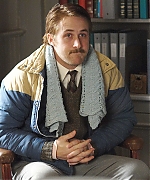