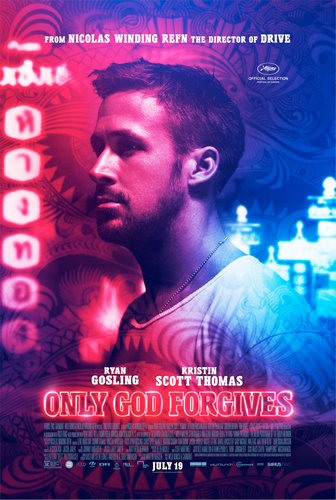 Julian, a drug-smuggler thriving in Bangkok’s criminal underworld, sees his life get even more complicated when his mother compels him to find and kill whoever is responsible for his brother’s recent death. 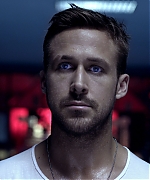 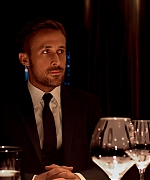 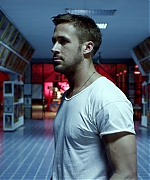 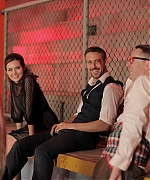