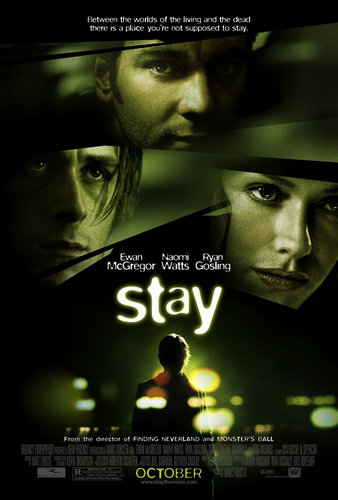 Psychiatrist Sam Foster has a new patient, Henry Letham, who claims to be suicidal. In trying to diagnose him, Sam visits Henry’s prior therapist and also finds Henry’s mother – even though Henry has said that he murdered both of his parents. As reality starts to contradict fact, Sam spirals into an unstable mental state. Then he finds a clue as to how and when Henry may try to kill himself, and races to try to stop him. 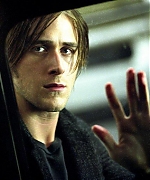 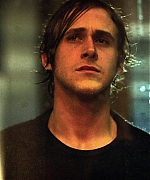 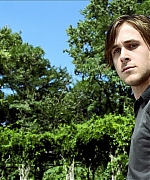 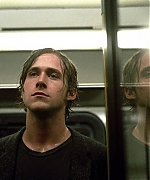