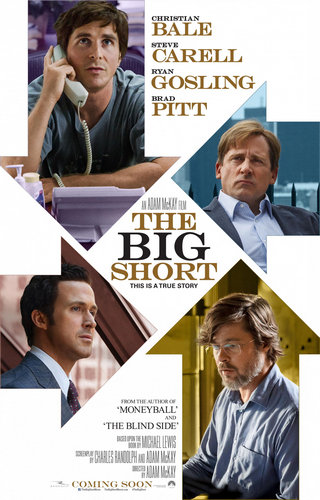 In 2008, Wall Street guru Michael Burry realizes that a number of subprime home loans are in danger of defaulting. Burry bets against the housing market by throwing more than $1 billion of his investors’ money into credit default swaps. His actions attract the attention of banker Jared Vennett, hedge-fund specialist Mark Baum and other greedy opportunists. Together, these men make a fortune by taking full advantage of the impending economic collapse in America. 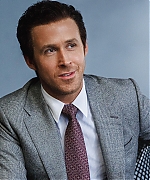 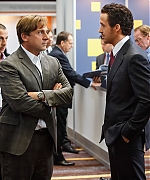 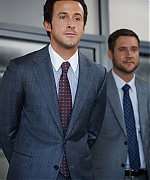 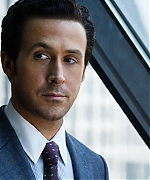