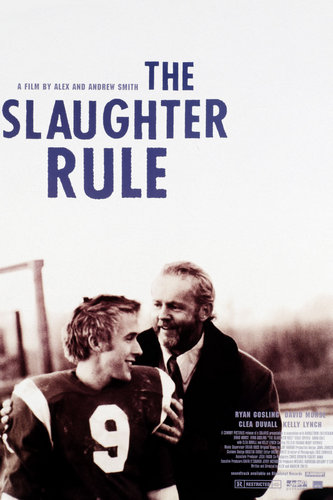 Roy gets cut from his high school football team just days after his estranged father dies. For him, football is more than a proving ground; it is a promised escape from his lonely rural existence and salvation from the paralyzing passivity that dominates his life. Enter Gideon, a loner living on the roughneck fringe who is looking for kids to play on his six-man football squad. Roy joins the Renegades, and he and Gideon enter into a tenuous friendship that pushes the limits of male bonding. 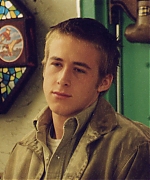 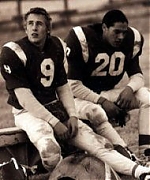 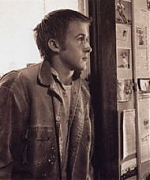 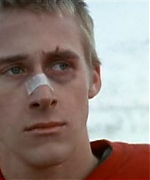