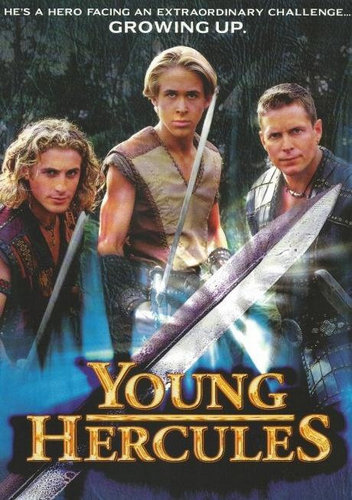 The show features the efforts of Ares, the god of war, played by Kevin Tod Smith, who attempts often to destroy his younger half-brother to win over Zeus’ good graces. Among his group is his nephew Strife (Joel Tobeck), who is the rather weaker member of the team. Strife’s mother is Discord, goddess of retribution (Meighan Desmond), who acts more level-headed and power hungry than her counterpart on more than one occasion. The series has two other villains: Hera, queen of the gods and Hercules’ stepmother; and Apollo, god of the sun and Hercules’ half-brother. The storyline follows Hercules (Ryan Gosling) as he attends Cheiron’s Academy to train in the arts of the warrior under the wise headmaster Cheiron the Centaur (Nathaniel Lees). He makes friends with the future king of Corinth Prince Jason (Chris Conrad) and a thieving former member of a bandit group named Iolaus (Dean O’Gorman), who was sentenced to train at the academy as an alternative to prison for his crimes. Hercules also meets the academy’s first female cadet, Lilith (Jodie Rimmer). Other characters of interest include Kora, the innkeeper who unknown to Hercules and his friends is a devotee of Artemis: Goddess of the Hunt. As the series develops, Kora is revealed to have special powers which allow her to do Artemis’ bidding. There are hints of romance between Hercules and Kora, although their friendship keeps it all innocent. 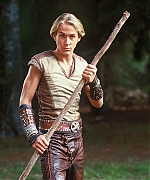 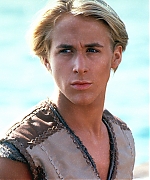 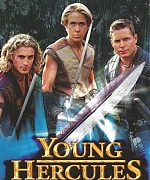